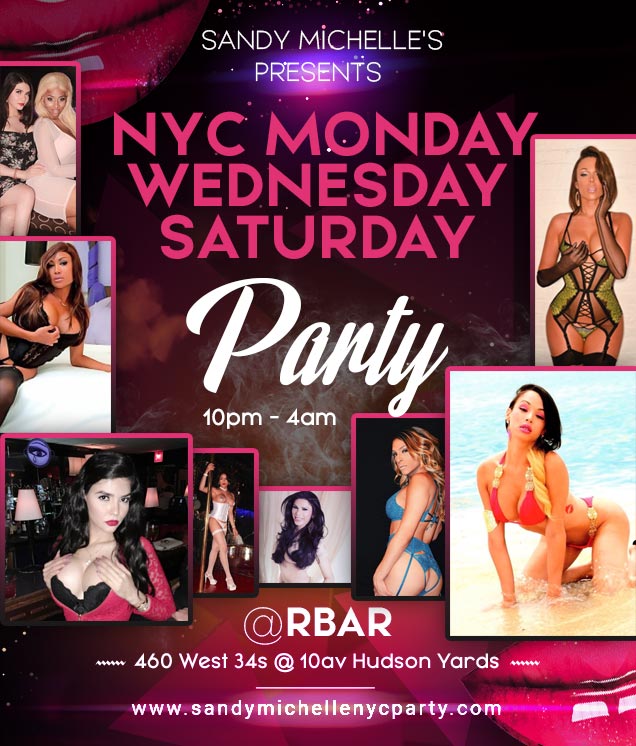 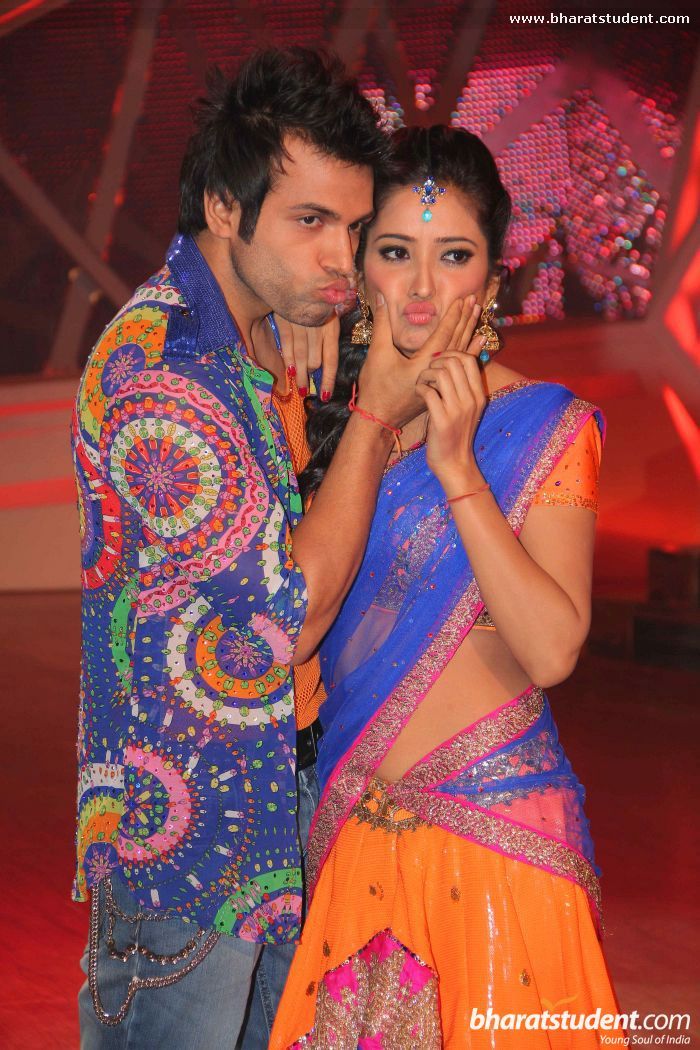 Identification. When Spanish explorer ГЃlvaro de MendaГ±a de Neira visited the Solomon isles in 1568, he found some silver during the lips of what exactly is now the Mataniko River. By way of a change of an amused fate, he mistakenly thought that this could be one of many places by which King Solomon (the Israelite monarch) acquired gold for their temple in Jerusalem. MendaГ±a then known as the islands after King SolomonвЂ”Solomon Islands.